STORMZY UNVEILS POWERFUL ANIMATION VIDEO FOR ‘SUPERHEROES’, THE SINGLE TAKEN FROM HIS #1 ALBUM, ‘HEAVY IS THE HEAD’ 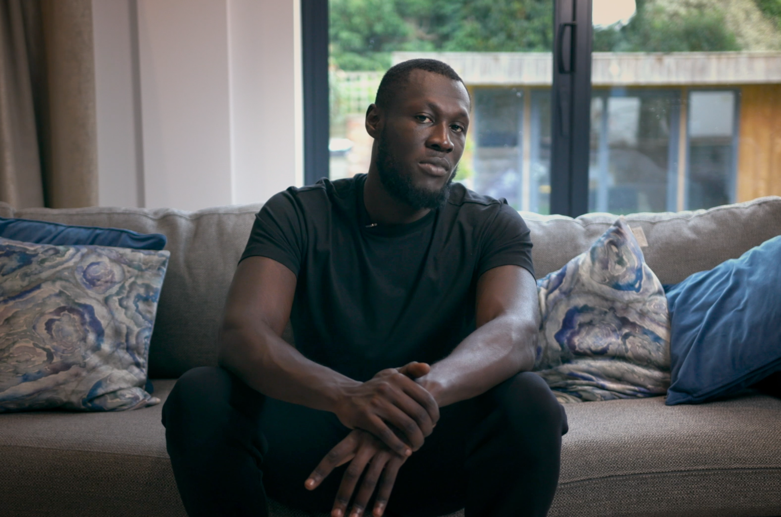 Premiered exclusively within multiple school classrooms throughout the UK, (those involved were picked at random) today Stormzy has unveiled the powerful animation video for ‘Superheroes’, the single taken from his number #1 album ‘Heavy Is The Head’. Accompanied by a poignant speech from Stormzy himself, he states:

“I wanted to show it to you guys first [because] being students at school, I think it’s important that you guys understand how powerful you are…” – “Despite the colour of your skin, despite where you come from, despite your religion, despite whatever it is that you feel may be holding you back; you are a Superhero. So, I wanted to make this video to inspire you guys, to make you realise that the sky is the limit.” – continued here.

Stormzy is one of UK’s most inspiring and influential cultural figures. His two albums to date; ‘Gang Signs & Prayer’ and ‘Heavy Is The Head’ both reached #1 in the UK album chart and were subsequently nominated for the prestigious Mercury Music Prize. His remarkable ascent has been accompanied by his honest and relatable character – a true spokesman of black empowerment and social activism, he has consistently stood up for people from all areas of life; encouraging his fans and listeners alike to speak openly about their beliefs and fight for their rights.

In July 2018, Stormzy announced #Merky Books, an imprint within Penguin Random House UK, dedicated to publishing the best new fiction, non-fiction and poetry, and in August 2018 he announced ‘The Stormzy Scholarship’, an annual studentship to fund two black British students to go to the University of Cambridge. In addition, earlier this year Stormzy announced that he will pledge 10 million pounds, over 10 years, to organisations, charities and movements that are committed to fighting racial inequality, justice reform and black empowerment within the UK.