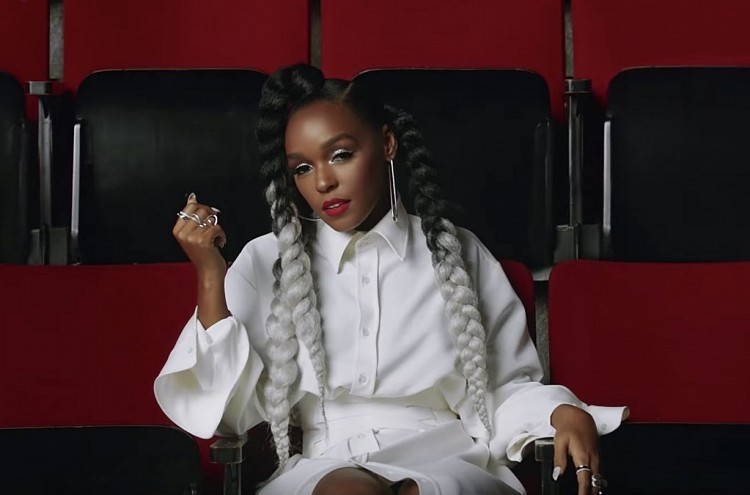 Janelle Monáe is probably the busiest woman right now. Two weeks ago she gave us BOMB visuals for PYNK and she already has a new video out for her previously released single “I Like That” and we love that!

The Grammy-nominated singer-songwriter, producer, actress, and activist upcoming album “Dirty Computer” will be available everywhere this Friday, April 27th and is available for pre-order now. In addition she has announced her long awaited return on the road with ‘Dirty Computer Tour’ featuring Special Guest ST. Beauty.

Monáe made a big splash for her upcoming Dirty Computer album, releasing buzzworthy visuals for hot singles “Make Me Feel,” “Django Jane” and “PYNK,” giving fans an exciting peek in to the creative vision for her new music.

As an extension of their two year partnership, Monáe and Belvedere Vodka will co-create signature experiences along the tour, including music-inspired cocktails and VIP activations at major tour stops.