Q&A: Levile TV on their new ‘Behind The Lens Documentary set for release November 2017 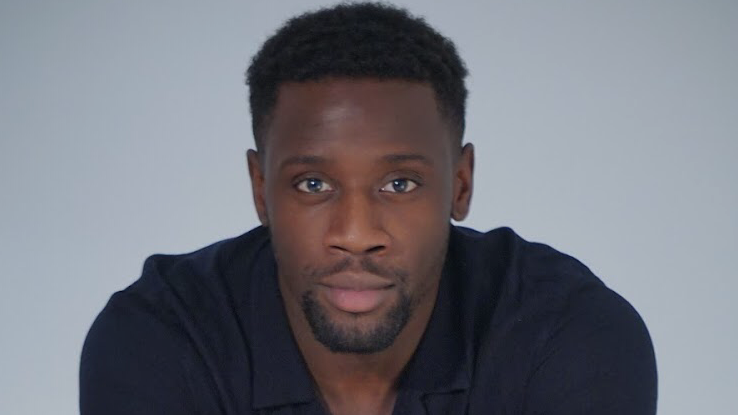 Have you ever wondered what goes on behind the scenes within the film industry? If the answer is yes then you’ll be pleased to know that LEVILE are release a Documentary called ‘Behind The Lens’ featuring some of the biggest names in the UK, as they discuss the highs and lows of their career.

We caught up with LEVILE CEO, Ola Olaoye on what inspired them to create the documentary.

1. What inspired you to create this documentary?

As a fan of the TV & Film industry I always wanted to gain a perspective from talent who are making noise from the Sebastian Thiels (BBC, Just a Couple) of this world to the Femi Oyenirans (The Intent) in the industry. I initially wanted to create the documentary 2 years ago but the timing wasn’t right.

The documentary took 6 months to make. I knew the talent I wanted to work with from the very beginning, unfortunately some people refused or were unavailable to take part, which is quite common in documentary making but we are very happy with the project as a whole.

3. How has lack of diversity affected you directly?

I come from an acting background so I witnessed first hand the lack of diversity in a variety of professional positions from Casting Directors to Commissioners. It hasn’t stopped me per say because our platform has provided opportunities to a lot of fresh new talent that many people were unaware of. However, we need to see more representation in the offices of the bigger networks so they can understand our stories and want to showcase our work to their respective audiences.

4. Can you tell us a bit more about the type of struggles people face behind the scenes?

There are a variety of struggles that people face behind the scenes, not just in the industry but in life. Finances tend to be a big issue in the industry whether it be trying to find money to fund your projects or having to borrow money just so you can eat a meal for the day. During the process of making the documentary, it made me respect the determination of certain individuals. Filmmakers/creatives are some of the most resilient people in the industry.

5. What advice would you give to filmmakers inspired to make a documentary of their own?

Perseverance is key. Keep on going, you will have many setbacks and many rejections but you should always think about your end goal. We’ve managed to shoot this documentary on a £0 budget, we just maximised our resources and utilised our contacts to get things done. It’s always handy to maintain a great rapport with people, you never know who can offer a helping hand.

6. Do you have any other productions coming out in the near future?

Be on the lookout for Behind The Lens & CO-D in late November. We also have a Youtube based series we are co-producing with our friends at BWNG called ‘The Circle’. It’s a panel based show and we’ll be speaking to some key influencers in the industry.

The Behind the Lens  Documentary is set for release in December 2017. Watch The Trailer Here: