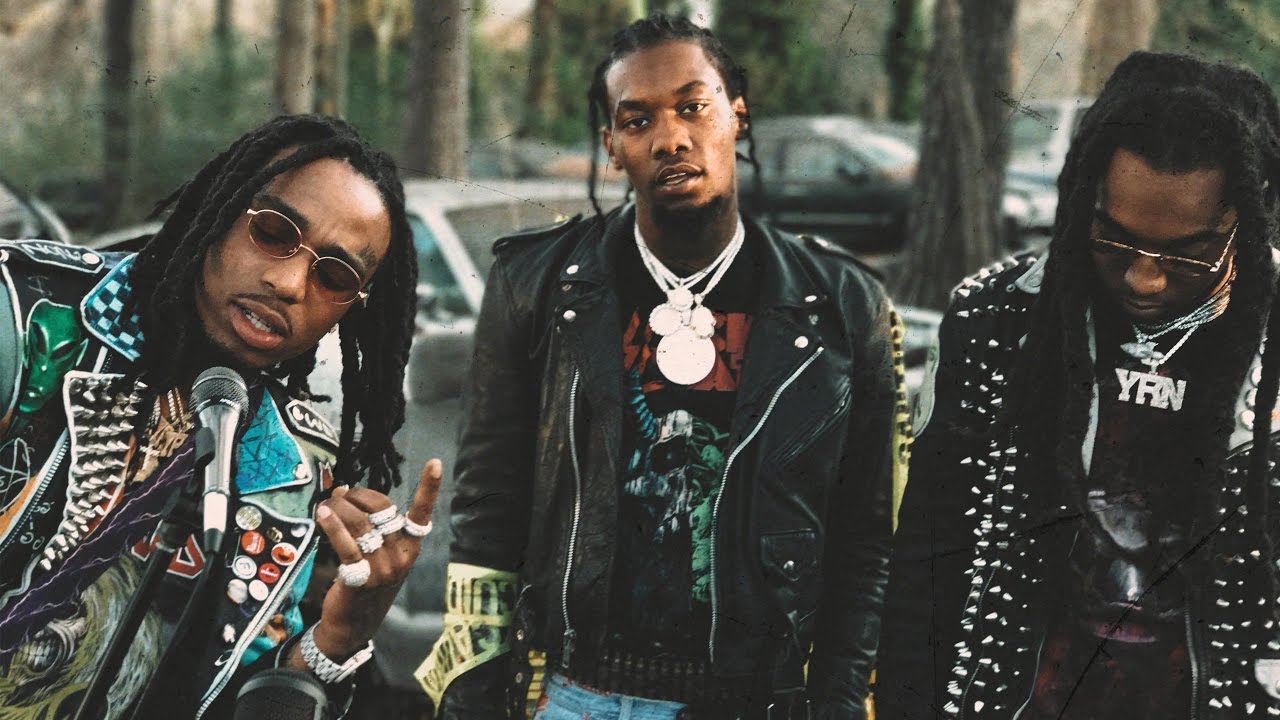 Migos are a national treasure.

They are truly cultural icons, with their songs turning into memes and their interviews becoming social media fodder. Their aptly named album Culture peaked at number 1 on the Billboard charts and individually they are being tapped up by other artists for stylish crossover features. Now it appears that they may be sliding on into the film game. In a Monday interview with Beats 1’s Zane Lowe, Migos alluded to this new move.

When Lowe asked them about any movements outside music, Offset dropped the knowledge“My boy Quavo writing the scripts. He been in that kitchen trying to whip up.” To which Quavo went on to speak about his own film influences: “I’M A ’90S AND ALL MY FAVORITE MOVIES GOT THE DOPE ARTISTS IN THEM. JUICE, MENACE II SOCIETY, ALL THE SNOOP DOGG MOVIES, MASTER P MOVIES, BIG TYMERS MOVIES. THAT’S WHAT WE’RE DOING RIGHT NOW; WE’RE LOOKING INTO THE SCRIPT.”

This could truly be one of the toughest films ever. We’ve seen a lot of hip-hop biopics recently with Straight Outta Compton and that trash Tupac movie we don’t need to talk about, but it’d be cool to see one in the Get Rich or Die Tryin’ mold where the artists are still very much active in the game.