Migos is getting ready to join the Lion King cast ! 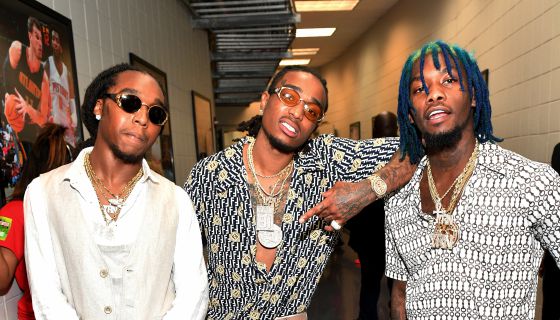 According to report, Quavo made the proposition on Twitter regarding the same.

As Beyonce was announced to be voicing Nala last week it’s hard to imagine how it could still be improved. Disney is working on a remake of the 1994 animated classic, The Lion King and hip hop artist Quavo is pitching the band Migos to play the three hyenas.

According to reports in JustJared.com, Quavo made the proposition on Twitter regarding the same, after posting a recently released picture of the full cast that has been making its rounds on the Internet.

Confirmed: @Migos cast as the hyenas in #LionKing. pic.twitter.com/yVveiouzUu