Kim Kardashian: “I do not defend people who are racist” 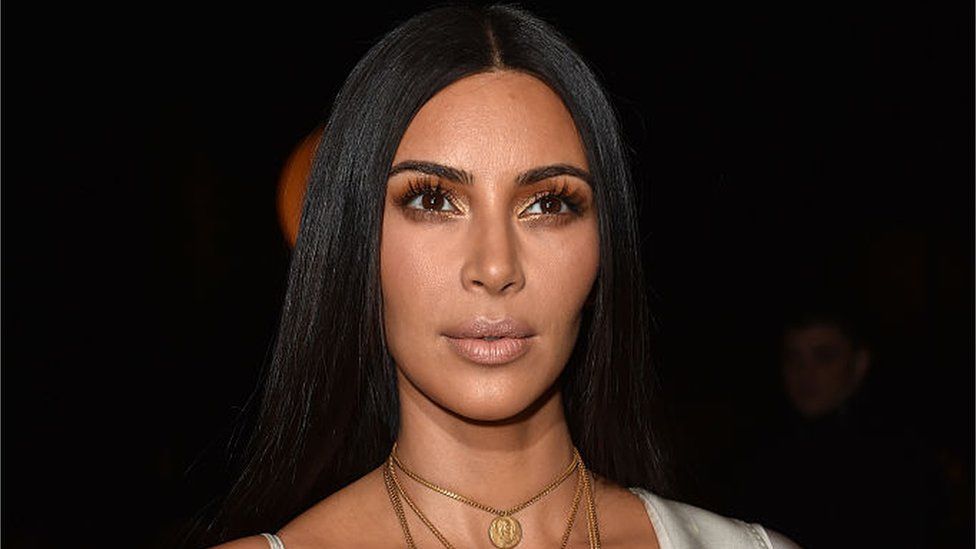 Well thank you for clearing that up Mrs.Kardashian-West !

Recently, Kim Kardashian is being criticized for defending a make-up artist with a history of racist remarks.

Jeffree Starr is known for his online tutorials, but his work been overshadowed by past online comments. He posted a tweet saying the formula for Kim’s new make-up looked “like chalk” and was berated by Kim’s fans for it.

Umm… Kim what is going on with those new swatches?? 🍵 Looks like chalk 😒 pic.twitter.com/yCTZg2UhZu

She then responded, recording a video asking for fans to leave Jeffree alone.

#KimKardashian tells her fans to get over #JeffreeStar's racist past (part 1 of 2) pic.twitter.com/gL9c1AuIlG

But the wife of Kanye West didn’t seem to understand where her fans were coming from, and instead asked them to stop targeting Jefree online. That was, until she realized she had messed up and then decided to release a statement saying: “From the bottom of my heart, I’ve always been about positivity and I’ve never been a negative person, so my whole thing was: ‘Hey guys, I don’t want to see negativity in my timeline or my mentions, let’s just move forward — let’s be positive and move past this’.”

Kim Kardashian, a non black person of color telling black people to get over Jeffree Star's racism. Good morning to everyone BUT Kim K pic.twitter.com/9b63uZidUk