Issa Rae is thriving in the trailer for Insecure season 3 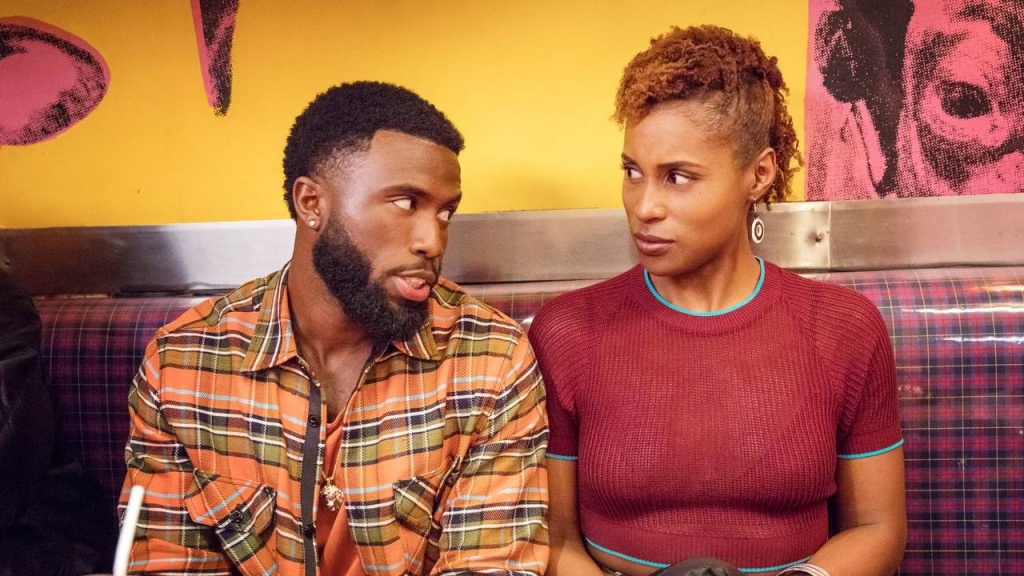 Insecure is almost back for season three and the new trailer has us wondering what is going on between Issa and Daniel….

A few days ago, Issa Rae finally blessed us with the first full-length trailer for her critically acclaimed series Insecure.

Following her messy break up with Lawrence, who has been a character we particularly hated last season, Issa is finally in a good place. “Single, 30, thriving” as her best friend Kelli puts it in the first few seconds of the trailer. But there’s a twist. The young woman has been spending more time with her ex and new roommate, Daniel.

In a recent Q&A with the Hollywood Reporter, Issa Rae revealed that Insecure Season 3 will explore the theme of “black masculinity as it relates to black women” and more. “I think that’s something interesting that we haven’t gotten a chance to explore yet — and specifically toxic male black masculinity as it relates to black women,” she explained. “I’m trying to find a way to explore that and get a rounded storyline that isn’t preachy.” As the characters of the series turn 30, she added, we’ll also see them “adulting in a new way.”

Insecure season 3 will be premiering in the States on HBO on August 12 !