How the Internet reacted to Kylie Jenner’s spinoff reality show 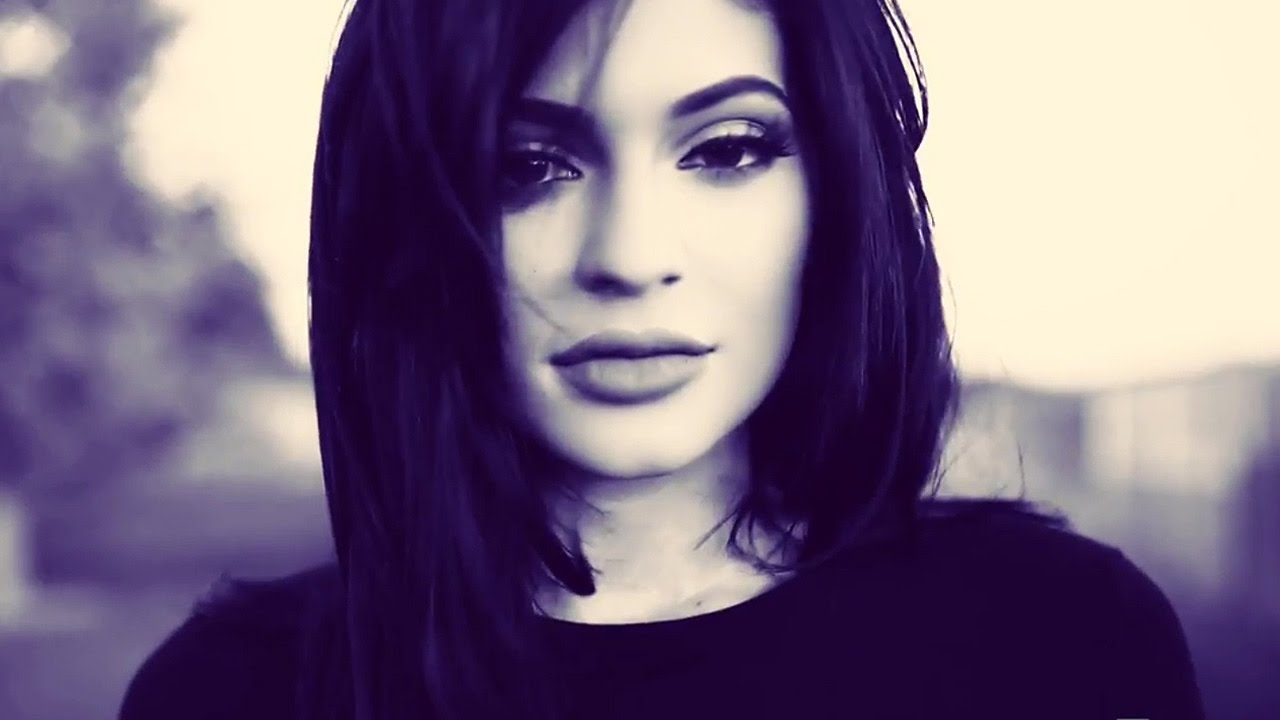 After watching the first two episodes of Life of Kylie, which premiered last Sunday night, we’ve come to the conclusion that we just can’t relate to Kylie Jenner because she simply isn’t relatable.

From the outset of the series, Life of Kylie wants to prove that Kylie is just like all of us. Within the first ten seconds of the premiere, she claims the only thing that sets her apart from the average woman her age is that she can afford nice things. Meaning, any car she wants, any house she wants, an assertion she makes in a voiceover paired with footage of her really fancy shoes. She goes on to explain that those material possessions aren’t where she finds her true happiness.

So where does Kylie find her true happiness? If the show intends to answer that question, it doesn’t do so in its first two episodes. Not even close. It’s not that Life of Kylie depicts its star as being unhappy, although it does briefly examine her ambivalence about being famous; it’s that the show stays at a surface level, not giving us enough insight into who Kylie is when she’s not filming herself for the internet.

Now here’s how the Internet reacted to the show:

"I try to force myself to take the Lambo" #LifeofKylie I thought this was supposed to show a different side pic.twitter.com/RqLgxnx8sH

When you don't understand how Albert is pressed for a date!?!?#LifeOfKylie pic.twitter.com/s7s8lG22LY

Wow never thought id identify with kylie jenner until i saw her with her 5 dogs on a couch #LifeofKylie pic.twitter.com/fU8Ovxs91x

Sorry Kylie, I'm not about to waste my time & learn about the "struggles" a privileged rich teenager has faced. Next. #LifeofKylie pic.twitter.com/HkNZ9MYf3A

Me watching but hiding it from my friends that I'm interested #LifeofKylie pic.twitter.com/Qdoi1gS9ny