OUR FAVOURITE MOMENTS FROM OSCARS 2018 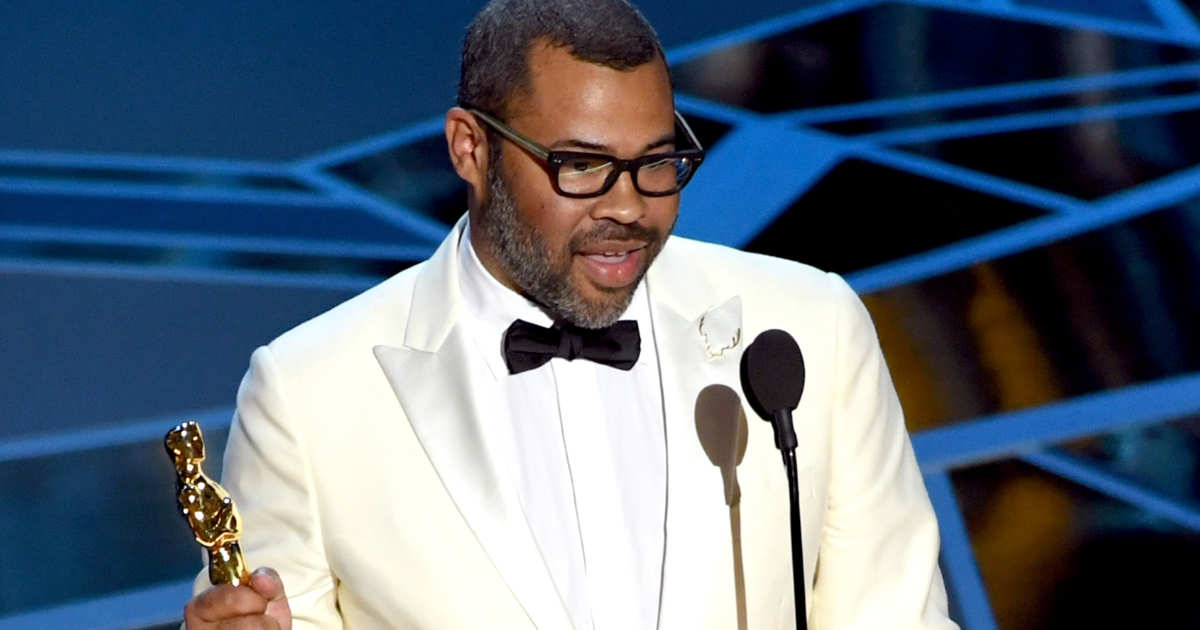 The 2018 Oscars took place last night in Hollywood. As expected the Oscar awards were very political this year. Jimmy Kimmel returned to the stage as host of the 90th award ceremony. In his opening monologue he made fun of last year envelope mix up.

Here are some of our favourite moments:

The first-time filmmaker, becomes the first black person to win an Oscar for original screenplay for his film ‘Get Out’ at the 90th Oscar awards.

Rapper Common freestyled a rap that attacked Trump and the NRA. Common alongside singer Andra Day were joined on stage by ten activists representing causes including #GirlsLikeUs and  #BlackLivesMatter

Common finished off his freestyle with,  “These days we dance between love and hate. A president that chose with hate. He don’t control our fate. Because God is great. When they go low we stay in the heights. I stand for peace, love and women’s rights.”

Tiffany Haddish did that

On the Red Carpet comedian Tiffany Haddish wore a Royal Eritrean attire in honour of her late father of Eritrean heritage.

Tiffany hosted SNL last year wearing the same dress from her Girl’s Trip Premier. In her opening monologue she said she would wear it again to any occasion AND SHE DID JUST THAT! Tiffany presented an award alongside Maya Rudolph  during the ceremony wearing her now infamous $4000 Alexander McQueen Gown.

She has now worn the beautiful white gown three times

The cast looked nothing but stunning on the red carpet.

Daniel Kaluuya, who also starred in Oscar-nominated film Get Out, looked award-worthy!

What were your favourite Oscar moments and looks. Twitter us your thoughts @Trace_Inter