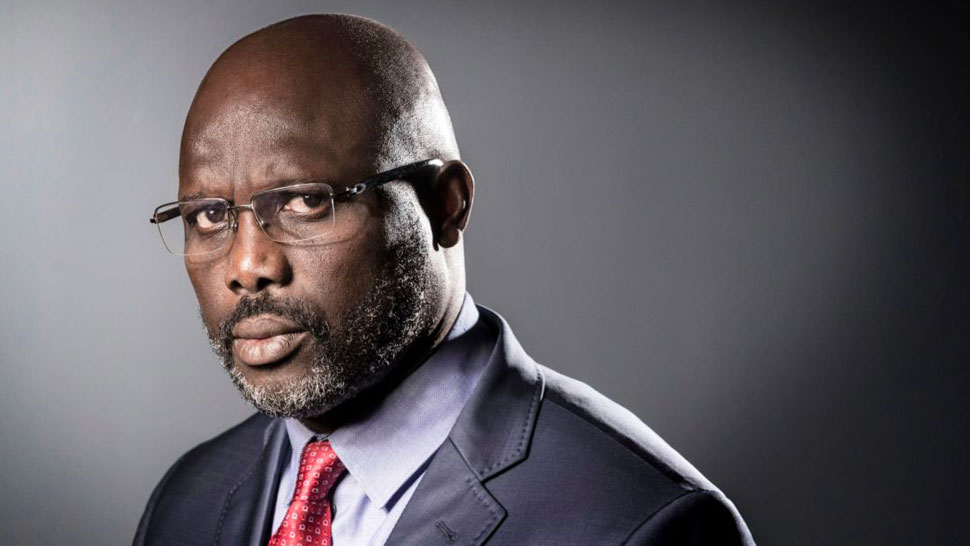 George Weah who recently served as a senator has won 61,5% of the vote during the second round of presidential elections.

From growing up in the slums of Monrovia to becoming an international football star in the 90’s, George Weah has fulfilled the dream of his second life by becoming Liberia’s new president, this Thursday Dec 28. Weah, 51, competed against Joseph Boakai to replace Ellen Johnson Sirleaf, who ran the country following years of civil war that left the country traumatized.

A candidate supported by young voters

Fifteen years after ending his football career and 12 years after running unsuccessfully for the presidency in 2005, Weah says he has gained experience since becoming a senator in 2014. Idolized in his country as “Mister George”, Weah is seen by many voters as a poor boy from the slums who made good against the odds. Having put education, job creation and infrastructure at the center of his platform, he was overwhelmingly supported by young voters who make up a majority of Liberia’s 4.6 million people.

Before retirement, George Weah achieved a lot as a football player. He became the first African player to win both FIFA’s World Player of the Year Trophy and the Ballon d’Or and to this day he remains the only African player to have won these awards.

Now he has reached another major milestone : being the only former footballer in the world to become the president of a country.