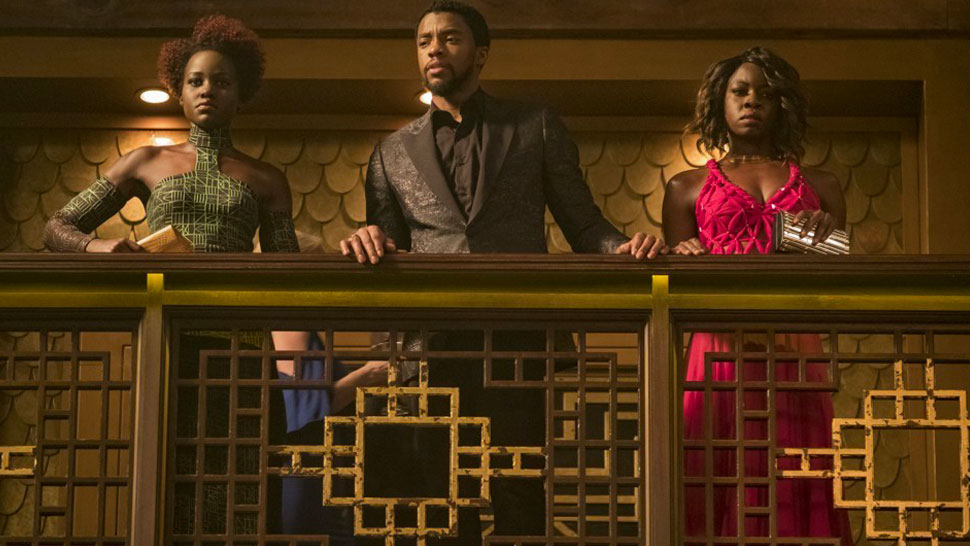 Saudi Arabia banned movie theaters in the early 1980’s and now after a 35-year ban lift, Black Panther will be the first film to be screened in the country.

Talk about making history. The cultural impact of Black Panther continues to expand over borders since its release back in February 2018. Today we learn that the Marvel superhero movie is set to become the first film shown in Saudi Arabian cinemas in 35 years when the Gulf state reverses a ban on movie theaters next month.

On April 18, Black Panther will receive a gala premiere in Riyadh as part of a deal done by US theatre chain AMC that will see 40 cinemas open in Saudi Cities over the next five years, Variety reports.

While the billion-dollar movie currently holds the title as the highest-grossing superhero motion picture and also plans to surpass the Titanic’s box office record, it looks like it just reached another historic milestone.

If you haven’t caught the Wakanda Fever yet, we recommend you to buy a ticket as soon as you can, dear friends.