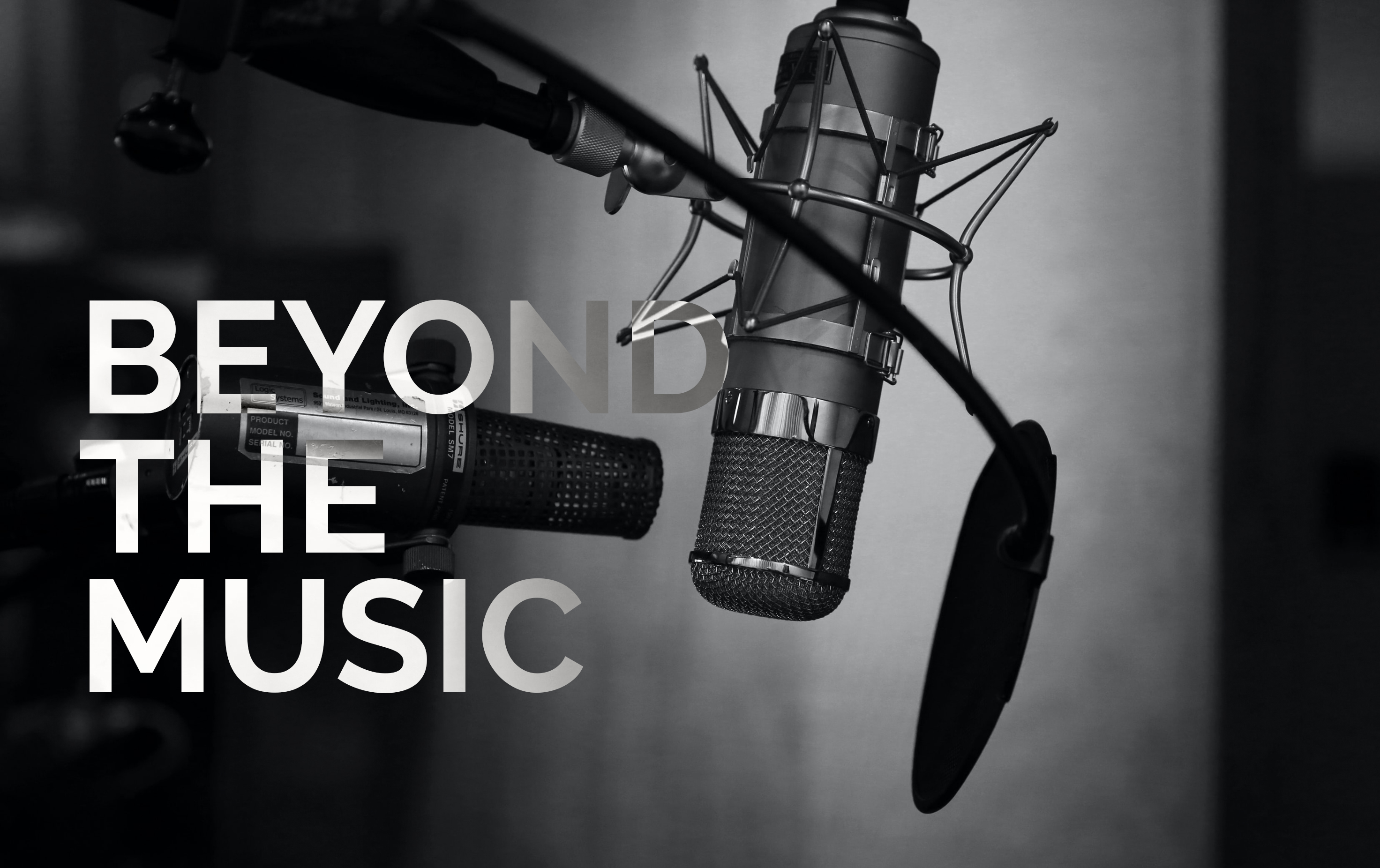 Music continues to play an important role in our lives and for most of us, it informs how we navigate our daily existence but have you ever taken the time to think about those who have come and gone who have played a major role in informing what music is today and modern culture as we know it today? It’s the true love the music has for us that keeps our hearts beating each day. The type of love that reminds us of our truth and has birthed some of our favourite artists who are no longer with us but are far from forgotten because they used their artistry to inform modern-day culture.

From gospel, rock, pop music, reggae, opera, and hip-hop there has been an instrumental artist who has redefined these genres and by doing so they introduced a newness in our modern-day society.

From Mandoza’s crossover Kwaito song ‘Nkalakatha’ which set a positive tone in Tata and Desmond Tutu’s rainbow nation to Sam Cooke’s 1964 hit ‘A Change is Gonna Come’ that define a moment in the civil rights movement in America, musicians the world over have proven time and time again that what they do and what they created is not merely a moment on our favorite playlists, but rather a moment for society to look at itself and take stock of where we are and where we are going. Let’s also not forget how instrumental Jimi Hendrix was. By the time of his death, he was the yardstick by which most guitarists were measured against, and of course there was Tupac Shakur, the notorious rapper whose music told the stories of the black community, and scene style remains influential in the rapper culture today.

We were also blessed with Amy Winehouse who bought the beehive and the cat-eye back and blessed anthems such as ‘Rehab’ that will surely long on the way after we’re gone and her career gave license to great artists like Adele who has been quoted as saying that she owes 90 percent of her career to Amy Winehouse. And who can forget Aaliyah, the artist who paved the way for the Beyonce of this world and who turned Tommy Hilfiger’s boxers into a household name. It was Aaliyah who made Tommy Hilfiger so big in the Hip-Hop game, the designer to rebrand again so he could appeal to his initial market *cough* (we’ll come back to this conversation one day).

Then we had the iconic Michael Jackson, who not only owned the rights to the ‘Happy Birthday’ song but also had young people around the world banging on plastic surgeons’ doors to book appointments so they could look like him. Michael Jackson was so massive that his 2010 film, ‘This Is It’ became the highest-grossing musical film in history. And then there was Whitney Houston, healed the ultimate crossover artist, racked up 11 number one singles, sold over 200 million albums, won seven Grammys, and influenced a whole generation of millennials and Gen Z striving to be like her.

In the world of sameness, living our truth is not an easy thing to do, but thanks to music, we were blessed with artists who dared to be their authentic selves and used their artistry to inform a whole new culture.