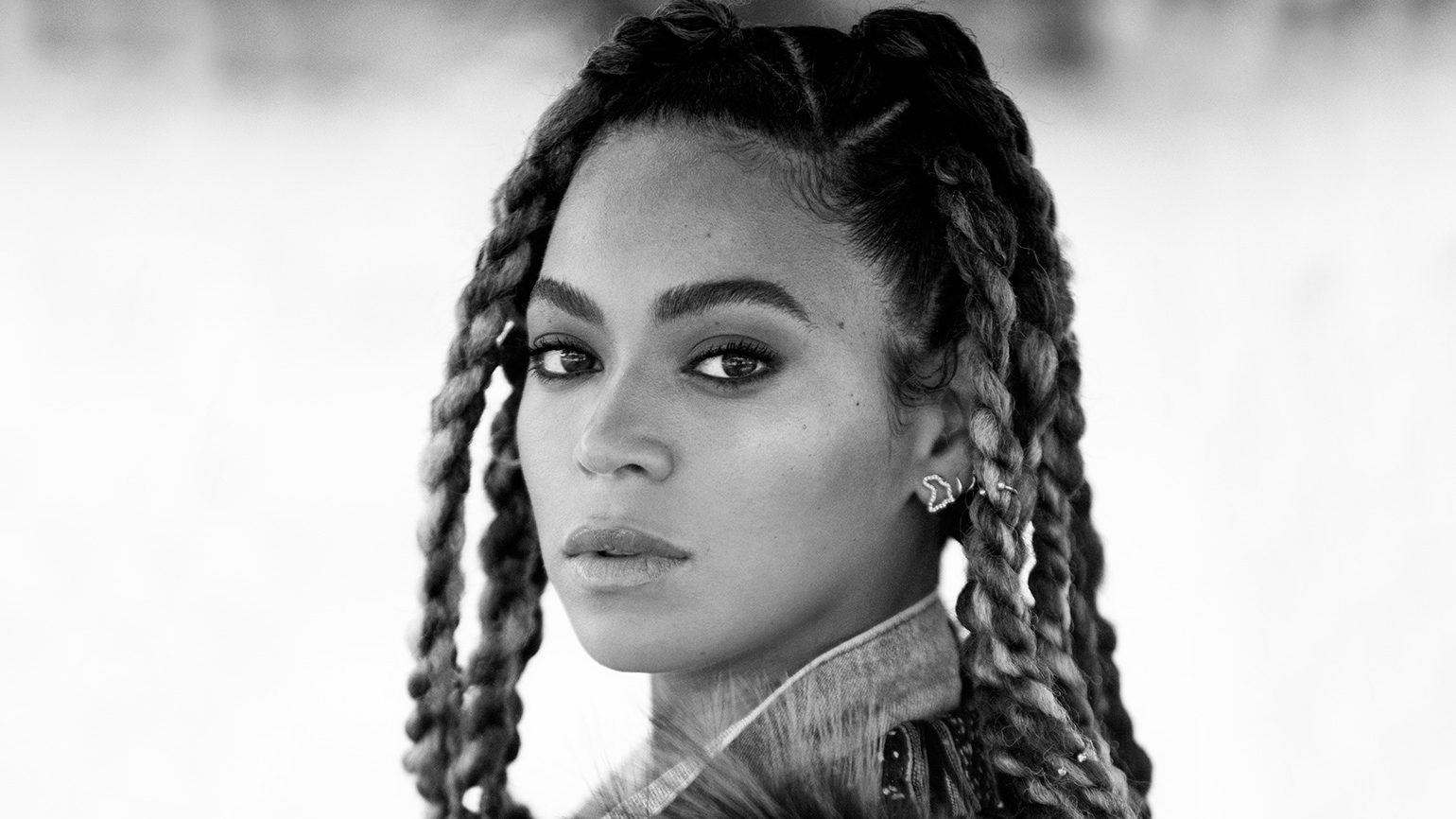 Beyoncé will be a part of Disney’s upcoming live-action version of its beloved animated film, “The Lion King,” the company announced on Wednesday. The singer will be playing the character of Nala, a lion who is the love interest of the film’s protagonist, Simba.

The singer will join an all-star cast announced in February that includes Donald Glover as Simba and James Earl Jones, who is reprising his role from the 1994 animated film as Mufasa.

Others stars in the cast include Chiwetel Ejiofor, John Oliver, Seth Rogen and Alfre Woodard. The film is set for release on July 19, 2019.