Atlanta series to return for season 2 in early 2018 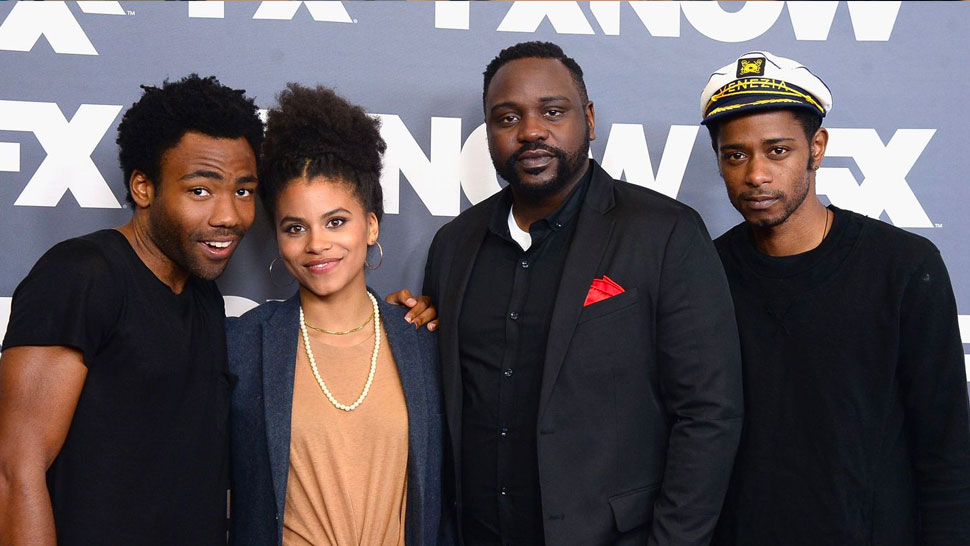 Donald Glover’s award winning series Atlanta has apparently set a date for its return and it’s certainly one of the greatest news of 2017.

Over the weekend, the actors of the series have been teasing fans regarding season 2 of Atlanta. The critically acclaimed show which was one of the best series in 2016 will reportedly head to the small screen at the top of 2018.

Indeed, Lakeith Stanfield who plays one of the main roles as Darius, Paper Boi’s very good but weird friend, posted pictures of the cast in faux fraternity jackets on both Instagram and Twitter, with the caption #comingsoon.

If he didn’t give away any exact dates, insiders are sure Atlanta season 2 will head to the small screen in February. We can’t wait !