Akon announces the creation of his own city in Senegal 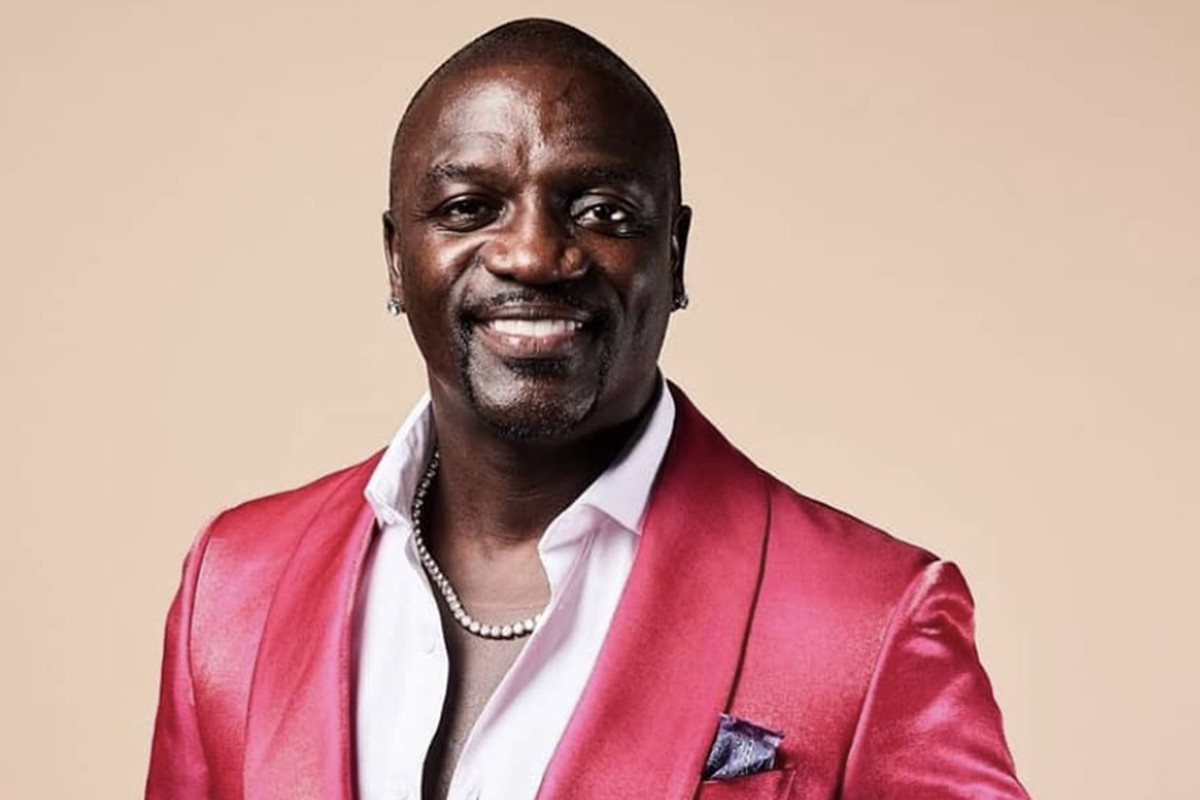 Music producer, rapper and entrepreneur Akon has just announced the finalization of an agreement for the establishment of Akon City in Senegal.

If you’re a world traveller, this news might be one you want to bookmark. In an Instagram post, Akon announced he “just finalized the agreement for AKON CITY in Senegal“. For fans of the artist, this comes as no surprise as the rapper and entrepreneur previously explained his goals for the city in an interview with Nick Cannon back in December.

“It’s a 10-year building block so we’re doing it in stages,” he said at the time. “We started construction in March and stage two is going to be 2025.” Elsewhere in the Power 106 chat, Akon criticized billionaires who haven’t put their money toward similar efforts.

Back in 2018, Akon had already made headlines by announcing plans for the futuristic “Crypto City”. According to CNN, the plan is to build the city on a 2,000-acre land gifted to him by Senegalese president, Macky Sall.

The new city would also trade exclusively in his own digital cash currency called AKoin, he said.
The official website for the city said at the time it would be a five-minute drive from the West African state’s new international airport.