AFROPUNK LONDON 2017: A Celebration Of Black Art and Beauty 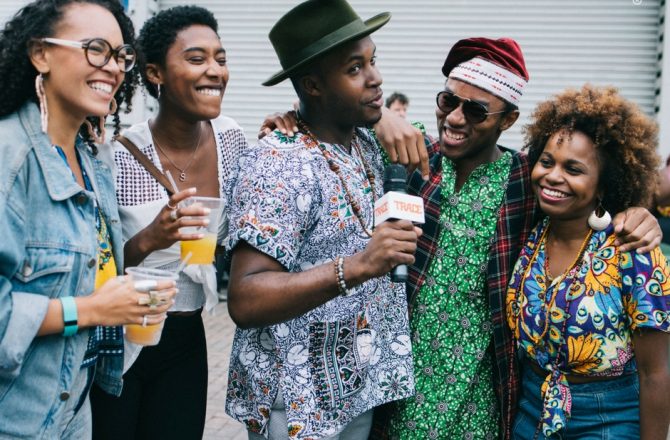 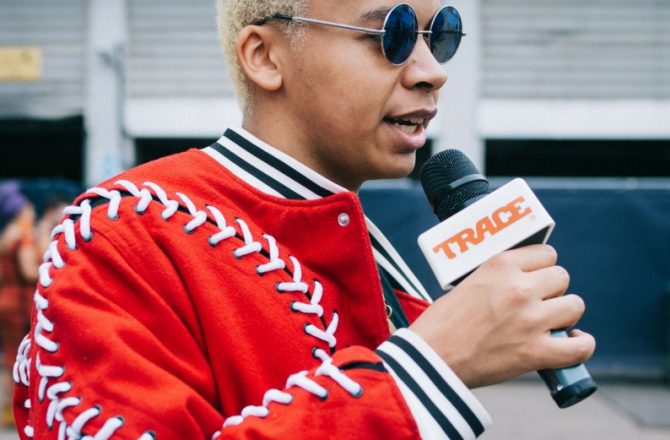 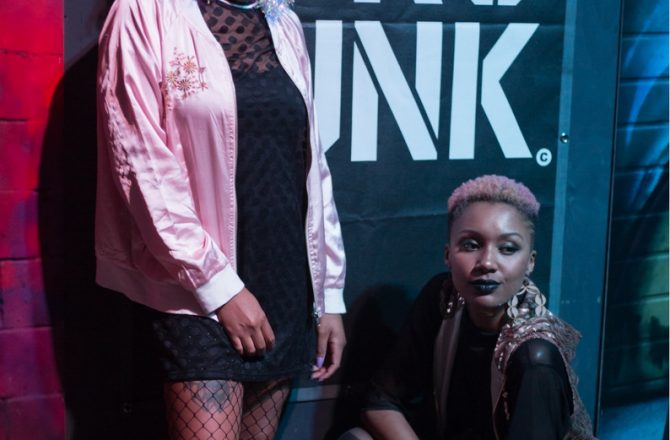 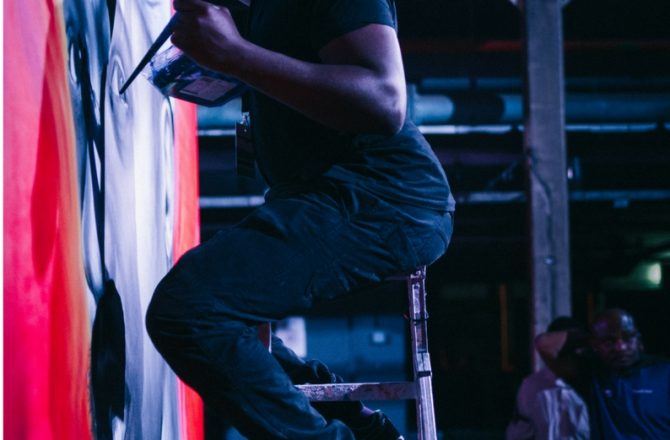 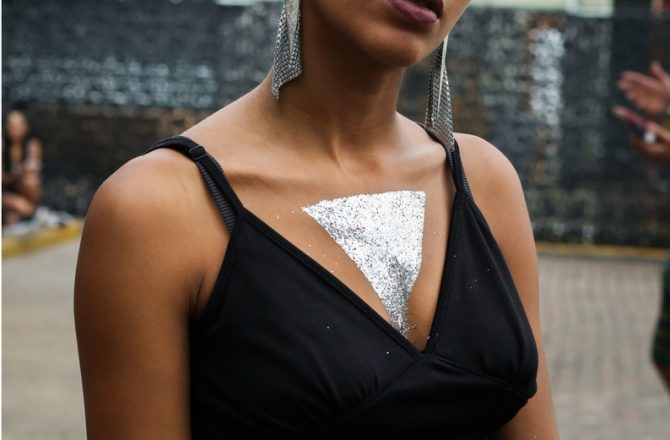 AFROPUNK Festival is recognized as a movement which represents multiculturalism and diversity within black culture through music, art and fashion- and the second London edition was nothing short of that. In other words- It was Lit! we’re talking African inspired face art, super cool hats, Dashikis with a bit of sequins from the more daring fashionistas.

They couldn’t really do a festival in London without incorporating some Grime and UK Hip Hop acts making waves such as Little Simz, Nadia Rose and JME.

London rapper Kojey Radical kicked off Saturday afternoon with a strong performance tackling issues related to ‘black otherness’ and going against stereotypes.
Female Grime artist Nadia Rose came in with high energy and got the crowd moving as her and her dancers showed off their twerking moves. Shortly after Saul Williams gave a thought-provoking set and paid homage to musical legends such as Fela Kuti.

Towards the evening, Corinne Bailey Rae done what she does best and set the mood with her sweet jazz-infused soul hits and had the crowd singalong to her smash hit record ‘Put Your Record On’ which got everyone ready for the highly anticipated set by closing acts The Internet. Meanwhile JME was getting the crowd hyped to ‘Man Don’t Care’ at the Green Stage.

What kind of festival would this be without some good food? You bet, as you step outside into the canteen area the smell of jerk chicken hits and if you weren’t hungry before then you were sure to be after, with a wide choice of food from grilled fish to baby chickens or a good ol’ burger and chips. And of course a bar on every floor was sure to get you in the mood.

Festivalgoers also had the chance to shop the thrift market in between acts, with stalls selling everything from clothes to paintings, sunglasses you name it.

Everything about the festival promoted positivity and the richness of black culture. TRACE is the official global media partner for AFROPUNK. Our first stop was AFROPUNK Fest in Paris and next we’re heading to AFROPUNK Fest in Brooklyn where it all started.

TRACE caught up with a few artists backstage stay tuned for the hottest interviews! Check out the pics above !