SHO MADJOZI IS TAKING LIMPOPO CHAMPIONS LEAGUE TO THE WORLD 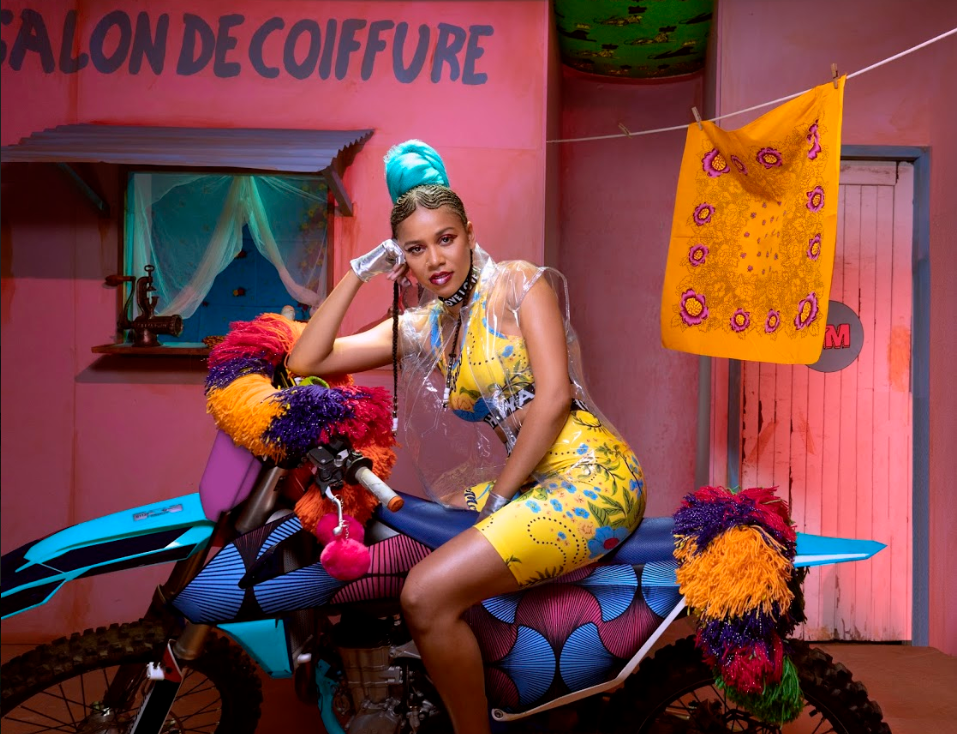 Fresh off the plane from the SoleDXB festival in Dubai, TRACE Mobile ambassador, Sho Madjozi is ready for global domination. The Huku singer is launching her clothing line with South Africa retailer, Edgars. As well as releasing her much anticipated debut album Limpopo Champions League.

Limpopo Champions League to the world

Limpopo Champions League is a 13-track album that sounds like a celebration of being young and African. The song ‘KONA’ , is about Tsonga people belong everywhere, is an exhilarating affirmation of her Tsonga culture. While the lively track ‘Don’t Tell Me What to Do’ is fun and talks about being a carefree African girl. Acclaimed Nigerian artist YCee is featured on party track ‘Wakanda Forever’.

The ‘Captain of the League’ will launch her debut album on Friday, 14th December.

The album is available for pre-orders and streaming here. She has been featured on Apple Music’s African A-List .She also recently bagged the award for Most Innovative Style at the South African Style Awards last month. It doesn’t stop there, the Wakanda Forever singer is set to jet off  to Nigeria over the weekend to perform alongside Davido, Tiwa Savage and others.

Listen to her latest single ‘ Kona’