WE ARE HERE FOR JANELLE MONAE’S NEW EMPOWERING ANTHEM – PYNK 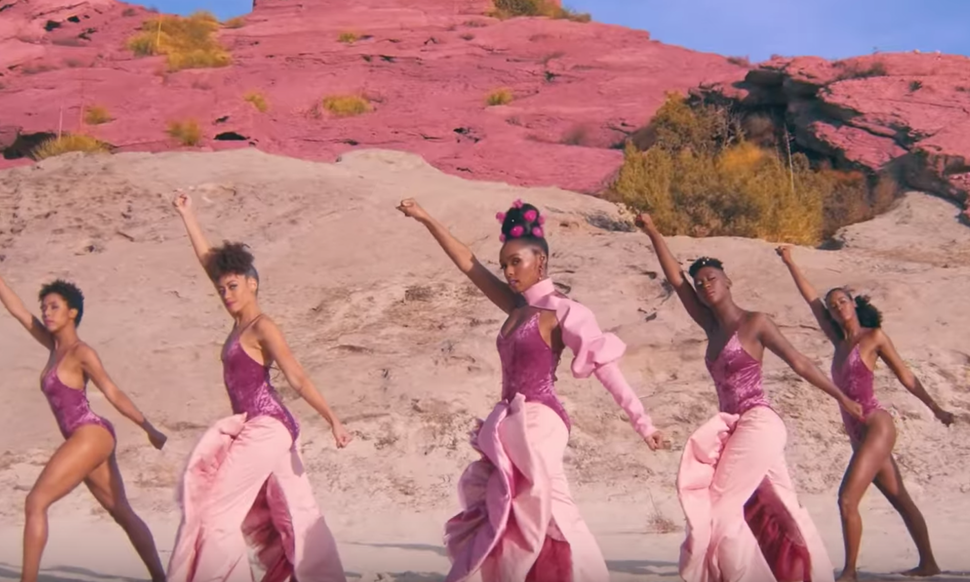 On Tuesday, Janelle Monae dropped her brand new song and eye-grabbing video ‘ PYNK .’ The video is a queer-loving self love anthem. This is third single from her album “Dirty Computer.”

The video is everything but subtle — expect jaw-dropping visuals.

The video features Monáe and her dancers in a desert setting. She and her backup dancers wear voluminous pink pants that cunningly echo vaginas. The song and music video are a celebration of sexuality. The video reminds us that Monáe is here for all women, not just some! Monáe inclusion of transgender women in the video is a celebration of all femininity.

Monáe described the  PYNK as “the color that unites us all, for pink is the color found in the deepest and darkest nooks and crannies of humans everywhere. PYNK is where the future is born.” 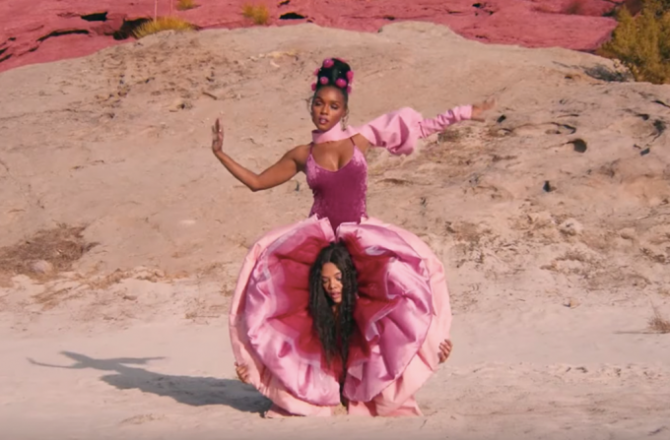 Janelle and Tessa just hit me again….. oh boi….. and the whole video is such an aesthetic…. #PYNK pic.twitter.com/4x9uAdZCr5

“PYNK is a brash celebration of creation. self love. sexuality. and pussy power!”

Janelle has a whole ass song about her appreciation of vaginas, accompanied by a video featuring vaginas everywhere, including vagina pants. I love it.
👅💖💗🧠💕💞🌸 https://t.co/Msv0hrxnyP