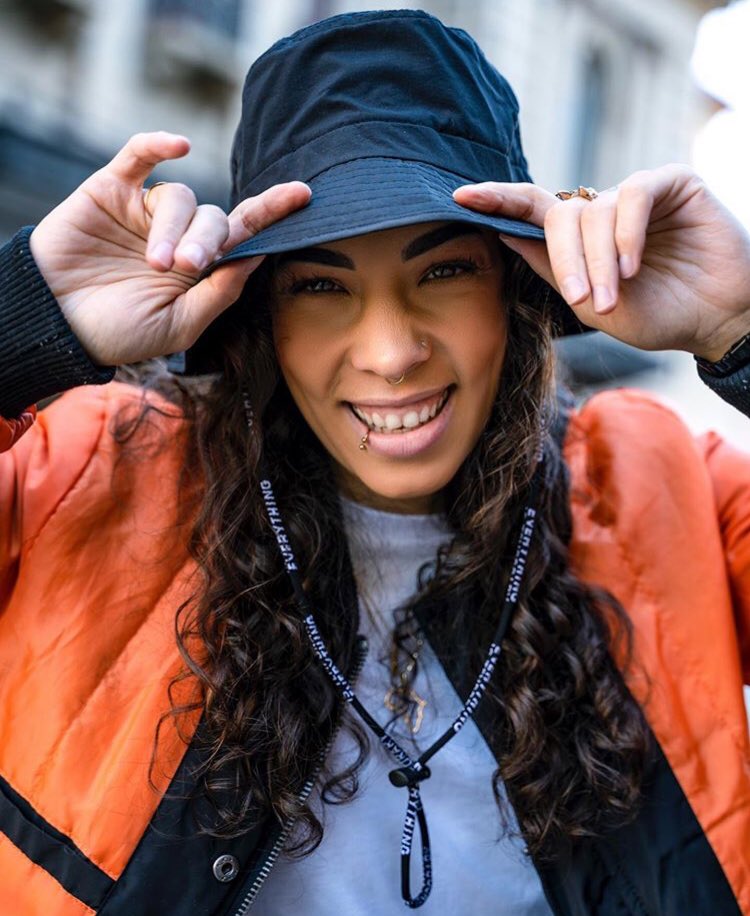 Internationally recognised DJ, B-girl and choreographer, Courtnaé Paul’s, GOT NEXT with the release of her debut singles in the form of a 3-track debut EP.

The entertainment powerhouse expresses: “GOT NEXT as my first musical offering is a look behind the curtain into the multiple layers of me. The sounds cross genre from Hip Hop, to Funk and even a touch of Afro. These are the sounds that best describe my style and are only a glimpse of what’s to come.”

“Courtnaé Paul’s GOT NEXT EP is a significant release for South Africa as one of the very few female DJs to release a body of work. Courtnaé Paul continues to play and win in spaces that aren’t usually occupied by women. I’m a champion of women taking up space and GOT NEXT is an important project for us at Vth Season to put out and continue the narrative of advancing women in music,” shares Ninel Musson, COO at Vth Season.

“We are super excited to share multi-talented DJ, Dancer, Choreographer and Presenter, Courtnaé Paul’s debut EP jam packed with great music for your entertainment. This is easily one of the best projects we have worked on and is sure to be forever a groundbreaking EP, expresses Raphael Benza of Vth Season.

You can stream or download Courtnaé Paul’s GOT NEXT EP here: https://vthseason.ffm.to/gotnext

Courtnaé Paul’s GOT NEXT EP features some of South Africa’s most exciting acts right now:

“Doing Fine is my ode to women, because as the song suggests, we’re always going to be doing just fine,” shares Courtnaé Paul, which is a fitting release and tribute for Women’s Month.

With For You, Holly Rey switches up from her usual style, along with the unexpected combination of Benny Afroe who puts his Rockstar stamp on it, and Fantasy sets the tone for good vibes and good energy.

Starting the year off strong by headlining events such as the Sun Met 2020 and the Heineken 2020 Conference, and choreographing the country’s biggest awards ceremony before lockdown, the DSTV MVC Awards 2020; with GOT NEXT, Courtnaé Paul’s making a statement that she intends to finish the year off as strong as she started.

Connect with Courtnaé Paul and @VthSeason on social media as all eyes are on her as she’s GOT NEXT with the release of her debut EP.